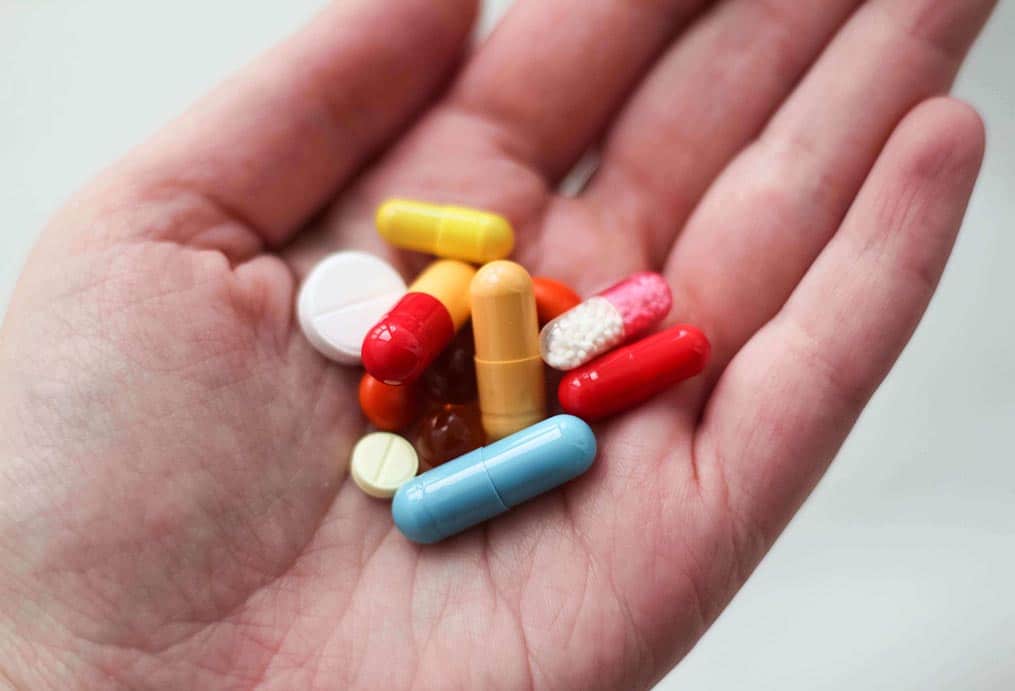 It is crucial to know that mixing lorazepam and alcohol leads to dangerous effects. Someone who drinks alcohol while taking lorazepam will have a reduced heart rate. A lower heart rate can lead to breathing issues. In some instances, this can even lead to death. Many currently incarcerated people suffer from opioid use disorder (OUD). As a society, we incarcerate people based on choices they make. We label a person a “criminal,” and isolate them. We separate criminals from non-criminals. Calling for criminal justice reform runs beyond the scope of this article. However, we sentence people with opioid use disorder to incarceration. We must therefore consider the impact of such measures. The following are conditions that may be treated with benzodiazepines which could lead to benzo dependence. Out of the many challenges that recovering people inevitably face, the first ones they encounter are often the hardest. The fastest, safest, most efficient way to get drugs out of your system is by undergoing a medical detox in a specialized rehab facility. Detox is the process in which a person who is dependent on substances is assisted in clearing their bodies of drugs and alcohol. Lyrica (pregabalin) is a medication indicated for the treatment of nerve pain that results from shingles, diabetes, fibromyalgia, or other injuries and infection. Lyrica can also be used to treat certain types of seizures. A person who has become dependent on Lyrica may experience withdrawal symptoms when they attempt to quit or cut back. Whether you are detoxing at home (not recommended) or at a treatment center, proper hydration and nutrition are essential for reclaiming your health. Methadone (e.g., Methadose or Dolophine) is a synthetic opioid commonly used in medication-assisted therapy to help people stop using heroin or other highly potent opioids. It should only be used as part of a comprehensive addiction treatment program that also includes behavioral therapy, counseling, and participation in peer support groups. When used long-term, methadone withdrawal symptoms can occur if a person stops using it abruptly. When used as prescribed, methadone can be very effective at relieving symptoms associated with opioid withdrawal and reducing cravings. Less commonly, methadone is prescribed for pain management to those who have not responded to the use of other opioids or pain relievers. Although methadone can help a person to overcome an addiction to other opioid drugs, such as heroin, it also comes with its own potential for abuse, dependence, and addiction. Detractors of methadone argue that its use is merely trading one drug for another. However, the truth is that methadone can be very effective in reducing harm relative to that of more powerful opioids, providing that it is used correctly. Long-term methadone use generally results in some level of dependence, even if the person is not misusing it. While this is normal, the ultimate goal is to get a person off of opioids altogether. For this reason, many health providers will use a tapering method to wean a person off of methadone gradually to reduce withdrawal symptoms. Eventually, an even weaker opioid such as buprenorphine may be used to facilitate this process. This ideal situation does not always occur, however. A person may somehow lose access to methadone and go into withdrawal. These symptoms are uncommon for those who have legitimate prescriptions for methadone, especially if they are receiving it as part of a treatment program.  Methadone is a long-acting drug, and withdrawal symptoms do not onset for at least 24 hours. For those who use it legitimately, this would give them time to get access to it if they ran out. For this reason, the most likely scenario for needing a full methadone detox would be that the person is misusing a prescription or abusing it without a prescription. Treatment for abuse or addiction to drugs or alcohol often begins with detox, which is the process of allowing the body to eliminate toxins while managing the symptoms of withdrawal. Methadone is a synthetic opioid commonly used as a replacement for other, more powerful opioids, such as heroin. As such, it can reduce cravings for a person’s drug of choice as well as withdrawal symptoms. Methadone is strictly regulated and can only be prescribed by addiction treatment centers and medical providers who have been certified to do so. Despite its potentially effective therapeutic uses, methadone still has the potential for abuse. Furthermore, dependence is almost a foregone conclusion, considering that the reason it is being administered is to treat opioid addiction. When this occurs, a methadone detox in a clinical environment may be needed. Like all drug and alcohol detox programs, the primary goals are to relieve withdrawal symptoms, continuously monitor the individual to ensure safety and comfort, and prevent relapse. Specialized detox clinics and substance abuse treatment centers also offer emotional support and a segue way into a comprehensive, long-term treatment program. Given the state of the opioid epidemic in the United States, it’s not surprising that in recent years, methadone has increasingly become abused and available as a product of drug diversion. According to the Centers for Disease Control and Prevention (CDC), in 2016, methadone was one of the top three prescription opioids involved in overdose deaths.  One reason for this is because people who are prescribed methadone tend to have a high risk of relapse already. Furthermore, methadone can reduce a person’s opioid tolerance, meaning that relapse also comes with a higher risk of experiencing a life-threatening overdose.