If you or a loved one is struggling with meth abuse, you might get addicted to meth. This type of addiction can be dangerous, scary and even fatal. Even if you don’t develop an addiction, using meth in any amount is harmful.  Meth is a potent drug. A lot of the people who use it … The numbers surrounding meth addiction in the United States paint a truly frightening picture. According to the National Institute of Drug Abuse statistics, well over 1.5 million people used crystal meth in the year 2017, including some 775,00 who had used it in the last 30 days. Reports have surfaced that meth users across the U.S. have begun to make “shake and bake” meth. Named for the simplicity in which it is prepared, this method of making methamphetamine is easy and quick, but also extremely dangerous. Using the typical method, the process for producing meth includes cooking the ingredients to extremely high temperatures. The “shake and bake” process doesn’t require any heat, however.  Also, to create a useful and profitable batch of meth, the makes would need to buy many packages of cold medicine containing pseudoephedrine. Buyers would have to visit a multitude of stores to evade the federal regulations on how many products an individual may purchase. The “shake and bake” method uses much less pseudoephedrine, so a meth producer can buy it without drawing attention to themselves. Meth Effects: Immediate and Long-Term – Meth (methamphetamine) is a stimulant and a potent, highly concentrated drug currently categorized as a Schedule II controlled substance in the United States. 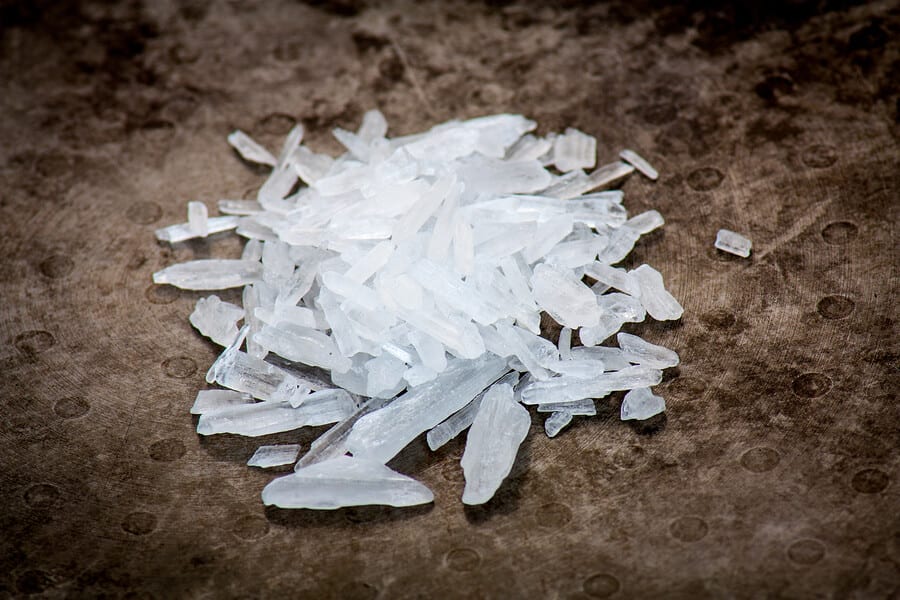 Slamming Meth – Methamphetamine (meth) is a dangerous and addictive drug that stimulates the central nervous system (CNS), resulting in a boost in brain activity, breathing, body temperature, and heart rate 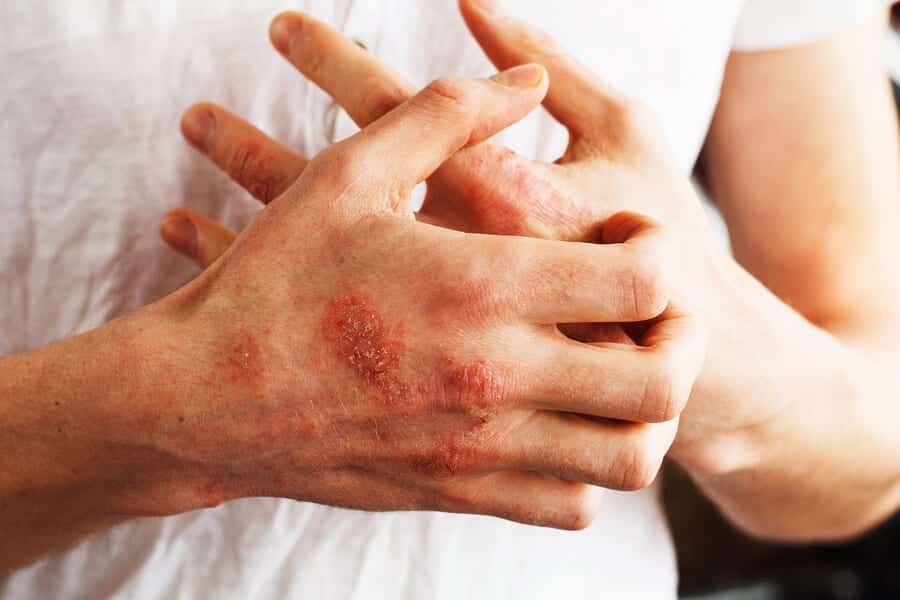 Meth Sores – Methamphetamine abuse can lead to disastrous effects on a person’s physical and mental health and overall well-being. Effects of Crystal Meth – Methamphetamine hydrochloride (also known as meth or crystal meth) is a psychostimulant with a high potential for addiction that affects the brain, spinal cord, and central nervous system (CNS). 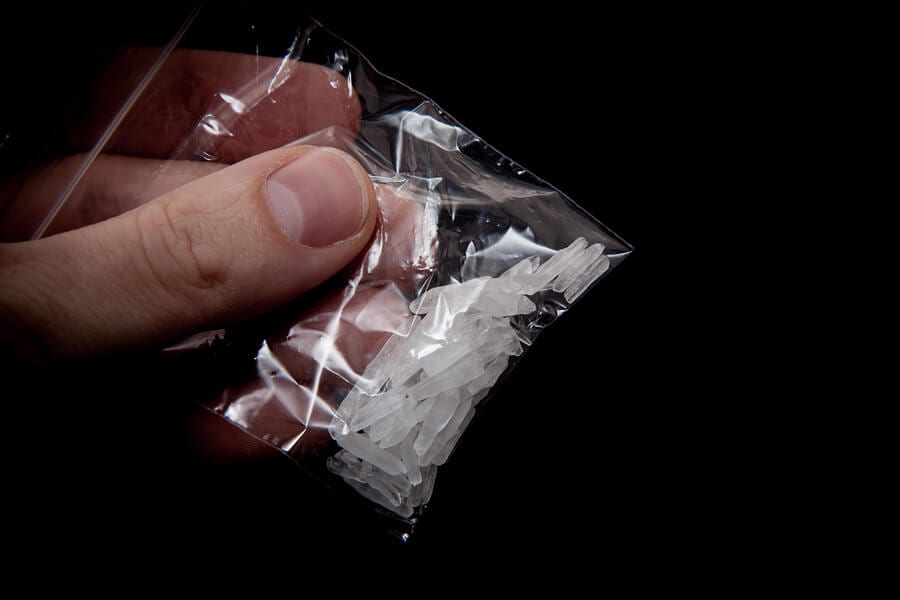 What Does Meth Look Like? – Meth (methamphetamine) can be found in two common forms – as a crystalline powder and as glass-like rocks known as crystal meth. Less commonly, the drug is also sold in pills or as a waxy, gooey oil known as meth base Long-Term Effects of Meth – Meth (methamphetamine) is a powerful and usually illicit stimulant drug that can be administered in a variety of ways and cause widespread damage to one’s health and well-being.